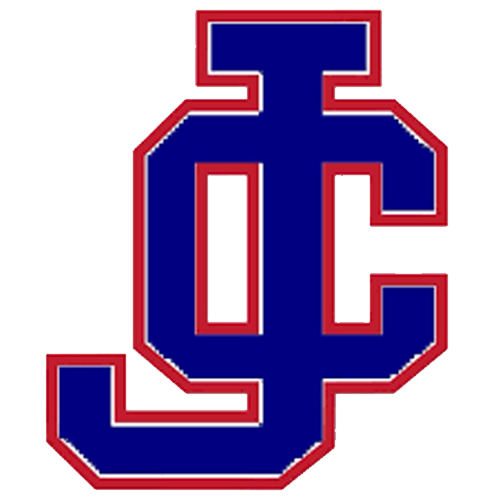 “It’s good for our kids and they feel good about themselves tonight,” Jefferson County head coach Spencer Riley said after the game.

Cocke County received the opening kick and went three-and-out on their first drive, with Jefferson County taking over at the Fighting Cocks’ 34-yard line. Omarion Mills ran behind his offensive tackle for a 4-yard touchdown to go ahead 6-0 with nine minutes left in the first quarter.

The Fighting Cocks went three-and-out again on their next drive and gave the ball back to Jefferson County in their territory again, at the CCHS 46.

Izaiah Hall connected with Kade Parker for touchdowns on the next two drives to take a 19-0 lead in the first quarter. The Patriots would intercept the first pass of the ensuing Cocke County drive and set up at the Cocks’ 18-yard line. Jefferson County led 19-0 at the end of the first quarter.

“The biggest thing we talked about this week was running the football and getting where we wanted to be,” Riley said. “We were wanting to throw the ball a little bit more tonight. We knew we could establish the run and we felt good about our front.”

Omarion Mills finished the game with 58 yards rushing and one touchdown for the Patriots.

Jefferson County (1-1) will host William Blount (0-2) on Friday night, while Cocke County (0-2) will battle Heritage (0-2) at home, as both teams search for their first win of the season.