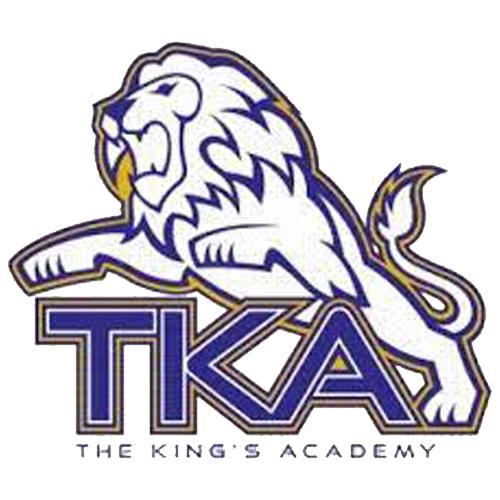 RINGGOLD, Ga. – The King’s Academy was originally scheduled to travel to the Howard School in Chattanooga on Friday, but for the second consecutive week, the Lions had their game cancelled due to COVID-19. TKA rescheduled Heritage High School in Ringgold, Georgia on Friday night, but lost 34-14.

“The positive is that we played so we can see what steps we need to continue taking,” King’s Academy head coach Jonathan Sellers said. “We have to get better with execution and that starts with me.”

The game was scheduled less than 48 hours before kickoff, but things did not go well from the start, as the Generals raced to a 27-0 halftime lead.

Sophomore quarterback Elijah Williams-Smith hit Marshaun Bowers for a score to cut the Lions’ deficit to 27-7.

Heritage would add another touchdown to up their lead to 34-7, before Williams-Smith and Bowers connected again for a touchdown, making the final score 34-14.

“Defensively, I thought we did a lot of things well, but there were a couple plays on second-and-long or third-and-long where they hit home run plays.”

The King’s Academy (1-2) will host Grace Christian (1-1) for Homecoming Friday night, which is the Lions’ first home game of the season.