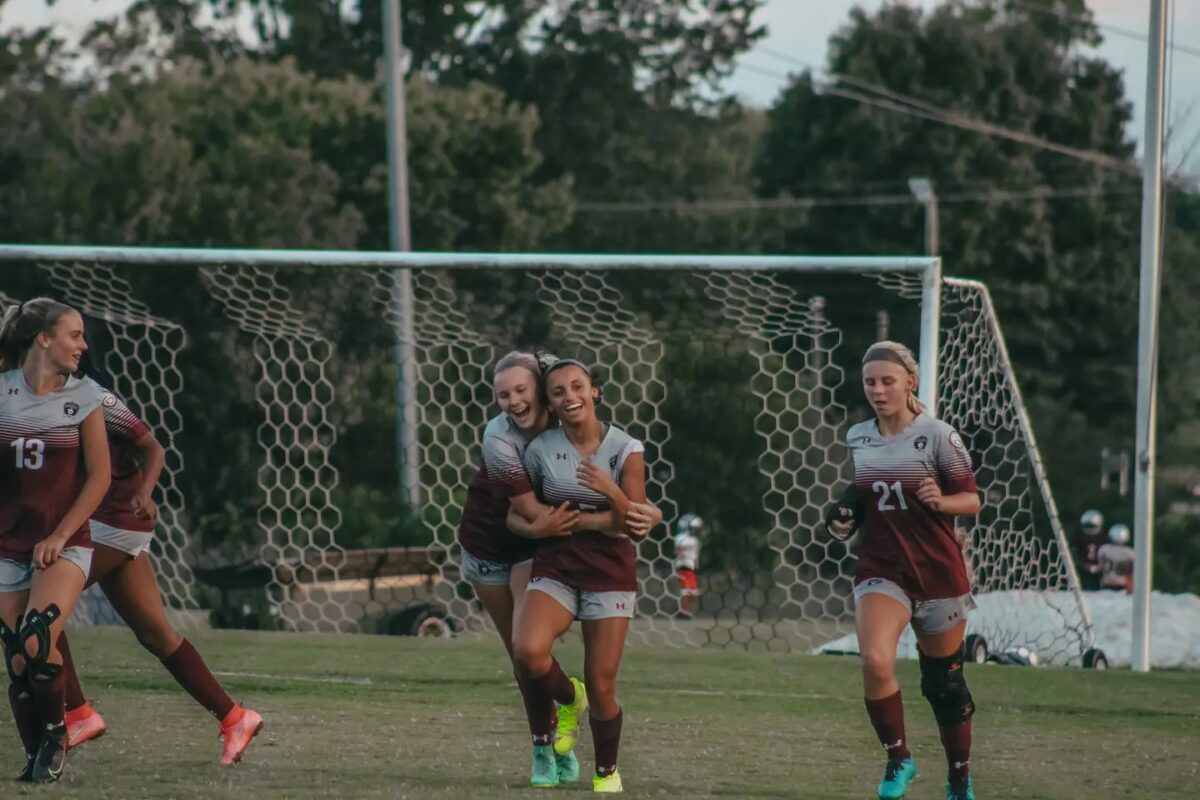 Alcoa (14-6-1) has been without Lia Miller the last three games, as the sophomore defender suffered a knee injury during the Lady Tornadoes’ 4-0 loss to Chuckey-Doak in the region championship.

Tymon scored on another give-and-go shortly after, making the score 2-0, followed by a Wendy Beristain goal, which was assisted by Annalise Erhardt for a 3-0 advantage.