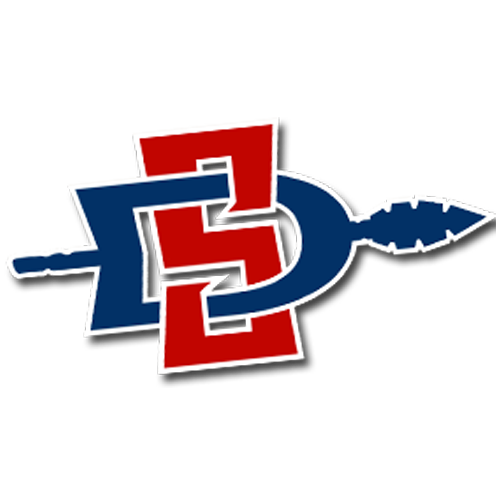 HUNTSVILLE – South-Doyle traveled to Huntsville Friday night to face the Scott Highlanders in a game that was much closer than the final score indicated. The Cherokees would score 28 unanswered points in the fourth quarter to win 42-10.

South-Doyle would take an early 7-0 lead, but Scott would answer with a 13-yard touchdown run by Brady Strunk.

The Cherokees went back in front 14-7 and led 14-10 at halftime, after Scott’s Hugo Henry booted a 42-yard field goal.

South-Doyle came out of the locker room and scored in just five plays, as quarterback Nick Martin ran for a 12-yard touchdown, giving the Cherokees a 21-10 advantage.

The Highlanders were forced to punt on their next possession and the Cherokees embarked on a 93-yard drive, capped by a 31-yard touchdown pass from Martin to TyQuan Stewart for a 28-10 lead.

After another Scott punt, Martin found running back Shawn Gary for a 46-yard touchdown, giving the Cherokees a 35-10 lead after three quarters.

South-Doyle would add one more score in the fourth quarter, as Gary went into the end zone for a 4-yard touchdown run, making the final 42-10.

The Cherokees rolled up 571 yards of total offense, with 321 coming on the ground. South-Doyle also finished with 29 first downs.