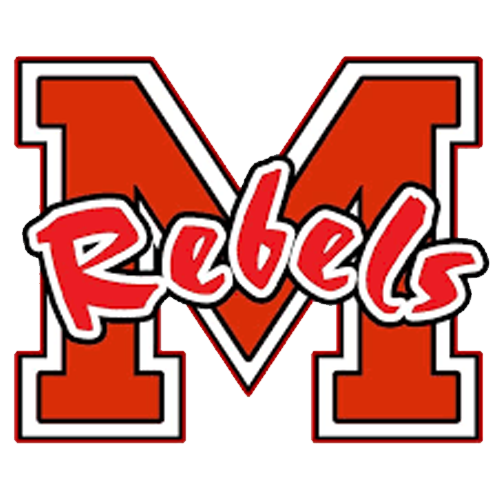 FARRAGUT – Maryville held Farragut to just 46 total yards in the first half, taking a 21-0 lead to intermission, en route to a 42-14 win.

Farragut was able to hold Maryville in check for most of the first half, but Carson Jones then found Markel Fortenberry for a 48-yard touchdown with 4:16 left in the first half to take a 14-0 lead. Fortenberry then caught another touchdown pass from Jones — this time from 15 yards out — with six seconds left, sending the Rebels into the locker room with a 21-0 advantage.

“Our defense kept us in the lead,” Maryville head coach Derek Hunt said. “In the second half, we kind of flipped the script. I thought the offense was cleaner and the defense probably have up some stuff that they didn’t want to, but that’s stuff we’ll learn from.”

On the first play of the third quarter, junior running back Noah Vaughn dashed for 80 yards to paydirt, giving Maryville a 28-0 lead just 15 seconds into the third.

The Admirals were finally able to get on the board when Landis Davila tossed a 10-yard touchdown pass to Dawson Moore, cutting the Maryville lead to 28-7 with 8:18 left in the third.

Carson Jones gave the Rebels a 35-7 lead with 24 seconds left in the third quarter when he rumbled for a 4-yard score.

Davile and Moore connected for their second touchdown hook-up of the night with 7:18 left in the fourth quarter, pulling Farragut to within 21 points, at 35-14.

Maryville would get the last laugh, however, as running back Gage LaDue scored from two yards out with 2:55 left in the game. The Rebels would go on to win by a score of 42-14.

The Rebels (3-0, 1-0 Class 6A Region 2) will travel to neighboring Alcoa (3-0) on Friday night for their annual showdown. The Tornadoes are coming off a 63-8 win over Northview Academy.

Maryville has won the last two against Alcoa, with 2018 being the Rebels only loss to the Tornadoes since 2011.