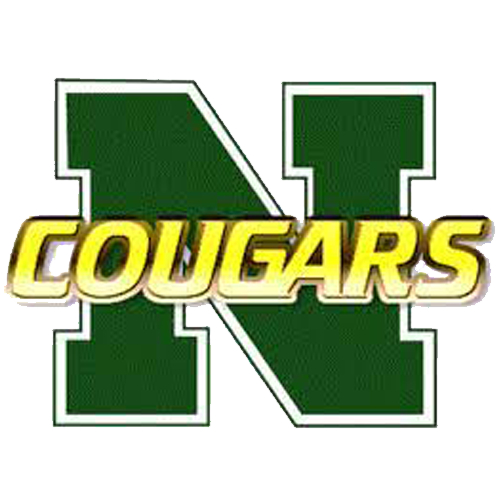 KODAK – Oneida came to the Smoky Mountains and shut out Northview Academy 19-0 on Friday night, holding the Cougars to only 13 yards of total offense, including -9 yards rushing, while the Indians managed 258 total yards.

Freshman quarterback D.J. Thompson got his first start, replacing injured Alex Cruz-Mendoza and it was tough sledding throughout the night without the senior signal-caller.

Northview Academy only crossed the 50-yard line into Indians’ territory during the game.

Elijah Phillips scored on a 1-yard run in the first half to put Oneida on the board. The Cougars’ defense held the offense up for most of the game, but the offense was downright stagnant, as Oneida took a 12-0 lead into halftime, en route to a 19-0 win.

Ryan Duncan led the Indians with 77 yards rushing and two touchdowns on 14 carries, while T.J. Meredith rushed for 65 yards on 11 totes.

Oneida quarterback Caden Rector finished with 80 yards on 13-of-23 passing.