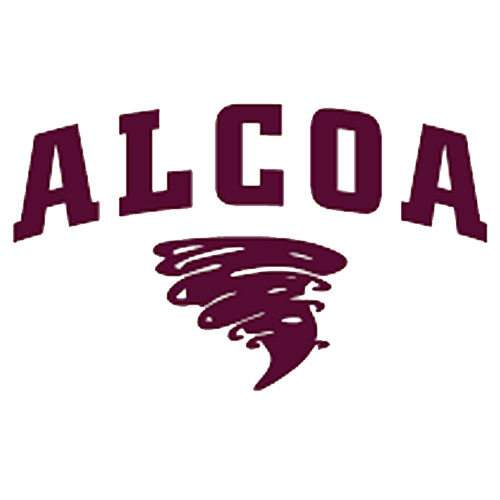 ALCOA – Gatlinburg-Pittman traveled to Alcoa Friday night to face a dominant Tornadoes team. The Highlanders were missing five starters in the game and the Tornadoes jumped out to a quick lead and never looked back, using a 28-0 first quarter lead to defeat Gatlinburg-Pittman 56-7.

The win improved Alcoa’s all-time series record against the Highlanders to 14-0.

It only took the Tornadoes one play to take the lead, as Jordan Harris broke free for a 56-yard touchdown on the first play from scrimmage. Just 15 seconds into the game, the Alcoa student section had already started chants of ‘start the buses’.

Harris intercepted a Brady Hammonds pass on the next possession, which resulted in a Caden Buckles 9-yard touchdown for a 14-0 lead with 7:28 left in the first quarter.

On the next Alcoa possession, Buckles found Eli Owens for a 20-yard touchdown pass, increasing the lead to 21-0. Aaron Davis intercepted Hammonds on the Highlanders on the next possession and raced for the end zone. Davis would fumble at the goal-line, but Major Newman recovered for a touchdown, giving the Tornadoes a 28-0 first quarter lead.

Newman scored his second touchdown of the evening on a 14-yard fumble return for a score, followed by Brennen Duggan finding paydirt for a 42-yard touchdown. Alcoa led 42-0 with 9:28 remaining until halftime.

Cannon finished the game with two touchdowns on two carries with 104 yards.

At the break, it looked as if Alcoa could finish with a score similar to 2005, where the Tornadoes handed the Highlanders a 91-7 defeat.

Gatlinburg-Pittman would finally get on the board at the end of the third quarter when Hammonds scored on a 6-yard touchdown run, cutting the lead to 56-7.

Neither team would score in the fourth quarter, as Alcoa came away with a 56-7 win.