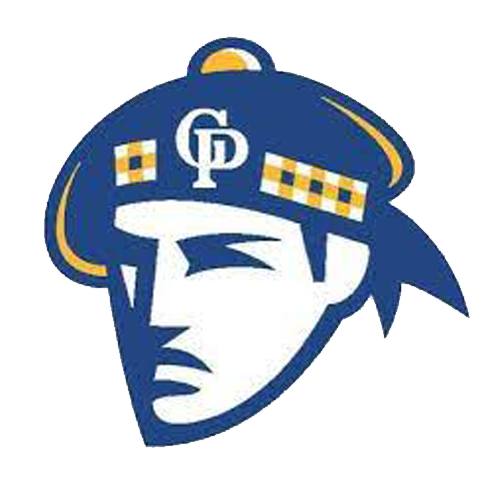 GATLINBURG – Gatlinburg-Pittman had no trouble with Union County on Friday night, taking down the Patriots 49-6 to improve to 2-1 in region play. Gatlinburg rolled up 409 yards of total offense, averaging over 12 yards per play.

“We have gotten better every single week,” Gatlinburg-Pittman head coach Brad Waggoner said. “I thought we took another step in the right direction this week.”

The Highlanders scored two early touchdowns to go ahead 14-0 with 8:10 still remaining in the first quarter when quarterback Brady Hammonds tossed a touchdown to Whittman Whaley for the two score lead.

Hammonds then found Reese Cole for a 7-yard touchdown, giving Gatlinburg-Pittman a 21-0 lead with 4:11 remaining in the first period.

Union scored early in the second quarter on a short touchdown run to trim the Highlanders’ lead to 21-6 with 11:54 left until halftime, but that was the only score the Patriots would register in the game.

Hammons then hit Houston Byrd for a 41-yard touchdown, extending the Gatlinburg-Pittman lead to 27-6 with just over a minute remaining in the half.

A 17-yard touchdown pass from Hammonds to Cole made the score 35-6 after Levi Hill ran in the two-point  conversion.

Jacob Ferguson  and Hill each added two more touchdown runs late in the game to give the Highlanders a 49-6 win.

The Highlanders (2-3, 2-1 Class 3A Region 2) will host Coosa Christian (3-2) from Gadsden, Alabama on Friday night, as they look to string together back-to-back wins for the first time this season.

“Our goal as a team is to win out,” said Waggoner. “We have to get ready for homecoming now, but I think tonight was a big win in the region.”