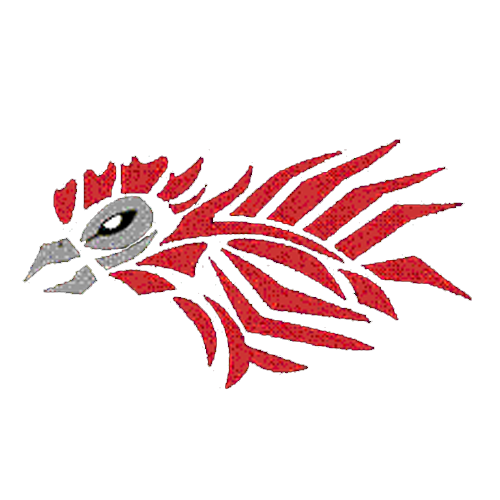 KNOXVILLE – It’s safe to say that the points came on Friday night during Cocke County’s Class 5A Region 2 duel with Knox Central. It’s also safe to say that none of those points came from the Fighting Cocks, who figuratively laid an egg in a 69-0 loss, where the Bobcats never truly pulled their first-string in some accounts.

Central wasted no time in this boat race, as Shannon Mills hit paydirt for a 22-yard touchdown, giving the Bobcats a 7-0 lead just 45 seconds into the game.

The Bobcats would get the ball back shortly after and punch another score in, as Frank Johnson IV ran a 30-yard touchdown to the house, giving Knox Central a 13-0 lead with 10:33 left in the first quarter. Typically, most teams are still in their first drive at this point, but the Bobcats are in turbo mode.

Knox Central rang the bell again with 7:13 remaining until the second quarter when Caleb Johnson caught a 12-yard touchdown pass from quarterback Ryan Bolton for a 20-0 Bobcat lead after one quarter.

Johnson ran for his second touchdown of the night early in the second quarter on a 2-yard run, pushing the Central lead to 27-0. Bolton then hit Joshua Purcell for a 40-yard touchdown to increase the Bobcat lead to 34-0 with 5:37 left before halftime.

Bolton threw his third touchdown of the night on a 15-yard pass to Nathan Hurley, putting Central ahead 41-0 with 2:46 to go in the first half.

Just when you thought the onslaught was over, Bolton struck again, going over the top of the Fighting Cock defense for a 31-yard touchdown pass to Kolby Long and a 48-0 halftime lead.

Many detractors, at this point, were ill and questioning as to whether Knox Central’s antics were unsportsmanlike, as the Bobcats were running the Cocks into the ground, for the most part.

By the end of the third quarter, Cocke County trailed 55-0. Midway through the fourth quarter, several Knox Central starters were still active, as the Bobcat led ballooned to 62-0.

Cocke County surrendered just one more score and one point shy of 70, as the Fighting Cocks fell to Central 69-0.