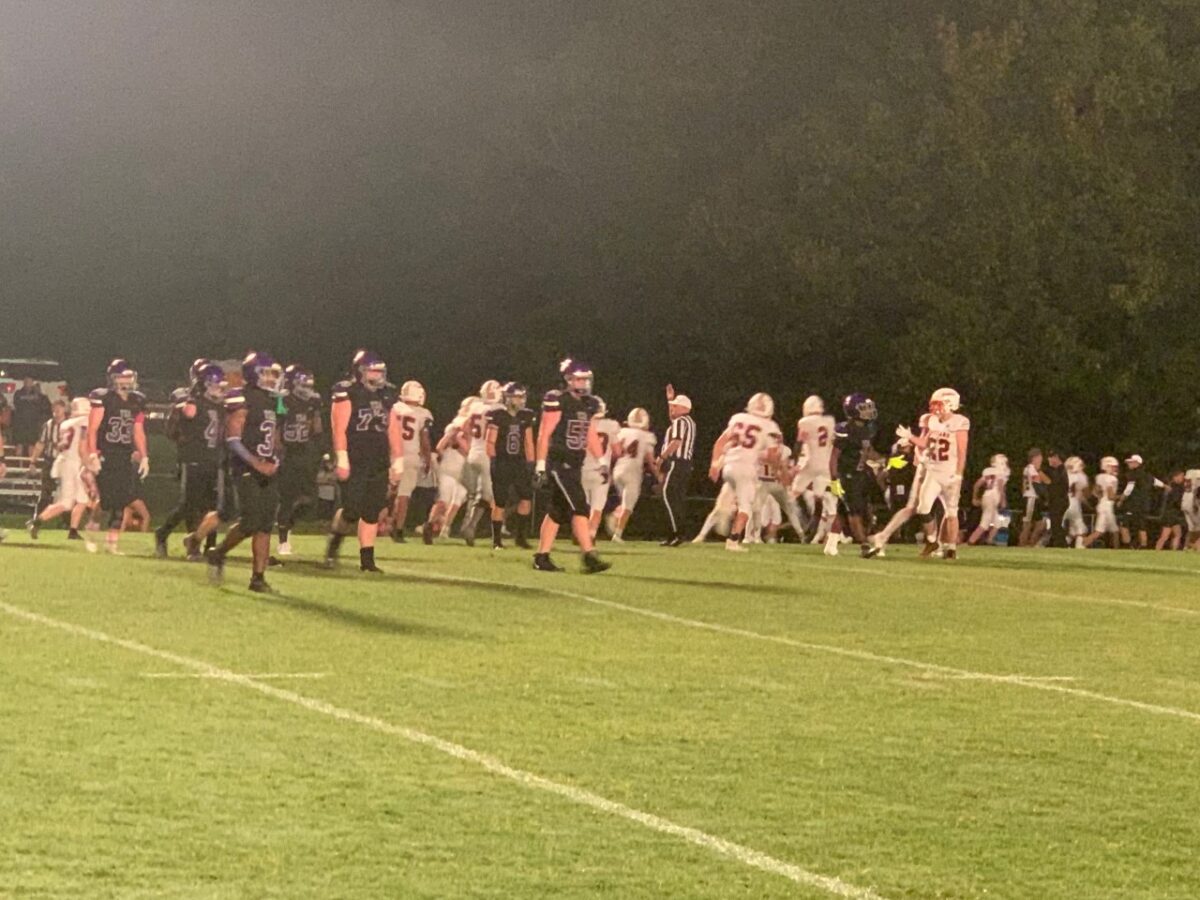 SEYMOUR – The King’s Academy had won three games in a row, albeit the third being a COVID forfeit against Swain County in North Carolina, but two weeks ago, the Lions pulled off a huge feat, beating Friendship Christian 28-21 for their first ever win against the Commanders in eight tries.

TKA came out flat after a week off on Friday, however, losing to Middle Tennessee Christian 35-20 in a crucial region game.

“I said all week that they do a very good job in a very unique offense,” TKA head coach Jonathan Sellers said. “It’s disappointing any time you lose though. I think this group was highly motivated and we felt really good about our position, however, I am the head coach and I have to have them prepared.

The Cougars went in front 7-0 on a trick play where quarterback Aden Hooper got the ball to Gabe Howell, who found Hooper for a touchdown.

Nakelin McAfee tied the game at 7-7 on a 6-yard touchdown run, which was answered by Middle Tennessee’s Howell, who ran for a 14-yard score to give the Cougars a 14-7 lead after one quarter.

TKA’s Elijah Williams-Smith looks for a receiver during the fourth quarter of the Lions’ 35-20 loss to Middle Tennessee Christian. Photo by Brian Hamilton

TKA was engaged in a back-and-forth affair throughout the first half and found themselves tied with Commanders at 14 apiece late in the second half, as Lions’ quarterback Elijah Williams-Smith went into the end zone for a score.

The teams were at a stalemate at 14-14 with just over five minutes left in the third quarter.

Middle Tennessee Christian would reclaim the lead with a 21-yard touchdown pass from Howell with less than one minute remaining in the half. TKA would drive into Cougar territory late in the first half, but Josh Campanali would miss a 36-yard field goal.

Middle Tennessee Christian would take a 21-14 lead into the locker room at halftime.

During the third quarter, the Lions recovered a fumble in Cougar territory and McAfee took two handoffs and found paydirt. The extra-point attempt was no good, however, as the snap was mishandled, leaving the Lions with a 21-20 deficit.

The rest of the game would belong to Middle Tennessee Christian, as the Cougars tacked on two more scores, including a 64-yard touchdown run by Eli Wilson, giving Middle Tennessee the 35-20 victory.