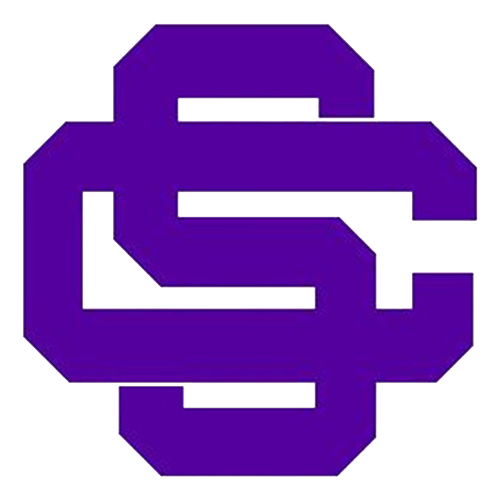 KNOXVILLE – After a late game collapse last Saturday against Carter, which resulted in the Smoky Bears’ first loss of the season, Sevier County had more of an ‘early game collapse’ Friday night, falling behind 21-0 rather quickly. The Smoky Bears fought back, but ultimately fell by a score of 35-13.

“We got behind the eight ball quick with the punt block, which set up a quick score for them,” Sevier County head coach Todd Loveday said. ”

Knox Central blocked a punt, setting up their opening drive in the red zone. The Bobcats would score on that possession and used a pick six to take a 21-0 first quarter lead.

A touchdown pass from Collin Shannon to Corbin Overbay would make the score 21-7 at the end of the first quarter. Knox Central would score another touchdown late in the second quarter, giving the Bobcats a 28-7 halftime lead.

Central Knox would take a 35-7 lead in the third quarter, but the Smoky Bears would add one more score, as Shannon hit Garrett Hawkins for a fourth quarter touchdown. Ultimately, Sevier County would lose their second straight, by a score of 35-13.