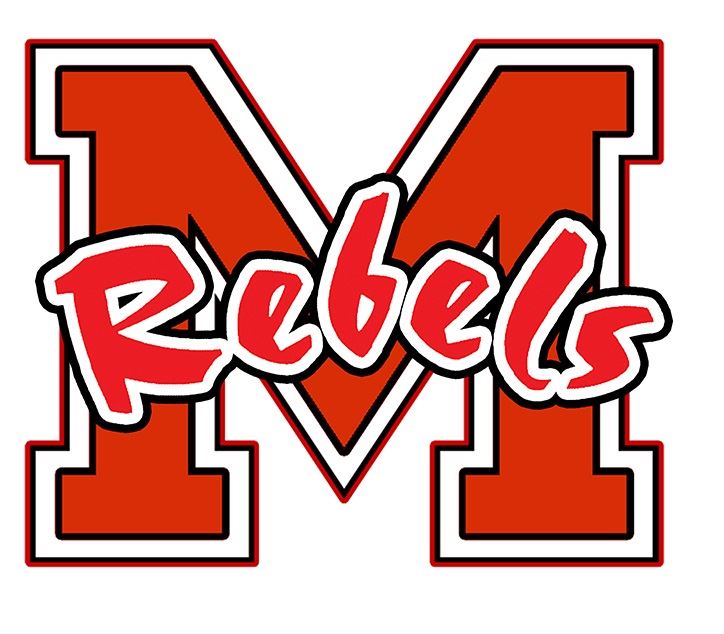 MARYVILLE – Both teams came into the game with some fresh faces, as Heritage head coach and former Vols assistant coach Joe Osovet was coaching in his first game with the Mountaineers and Maryville was showcasing new quarterback Matthew Clemmer for the first time in its offense.

Clemmer, a senior transfer from William Blount, finally got his first start for the Rebels and didn’t take him long to throw his first touchdown pass, as he found Noah Vaughn for a touchdown on the first play from scrimmage. 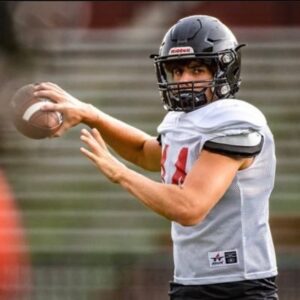 Matthew Clemmer attempts a pass for the Rebels during summer workouts.

The former Governor threw for 259 yards and four touchdowns on 16-of-24 passing.

“Matthew had a really nice first game,” Maryville head coach Derek Hunt said. “He doesn’t get too high or too low and that’s what I love about him. He knows exactly what he needs to work on, but I thought he had a great night.”

Just three seconds into the game, after receiving the opening kick, Matthew Clemmer found Noah Vaughn for an 80-yard touchdown and a 7-0 lead.

“It obviously feels good (to open the season that way),” Hunt said. “Noah’s a good player and he can make things happen. It’s a good start for sure.”

“On the first play, our defense was misaligned, and it cost us,” Osovet said after the game. “Football is all about the execution level and we didn’t (execute) on defense a couple of times and Maryville took advantage of it.”

Heritage was able to force the Rebels into a fourth down on the ensuing possession, but Maryville converted a 4th-and-1 to keep the drive alive. That later resulted in a 34-yard touchdown pass from Clemmer to Gage LaDue, capping a 11-play drive and giving Maryville a 14-0 lead with just under five minutes left in the first quarter.

LaDue hit paydirt again early in the second quarter with a 4-yard touchdown run that gave Maryville a 21-0 lead. Clemmer then hit Zeke McCoy for a 34-yard touchdown pass to put the Rebels up 28-0 with 9:22 left before halftime.

Clemmer tossed his third touchdown pass to LaDue — his third score of the game — with 4:49 left in the second quarter, putting Maryville ahead 35-0.

Corbin Price would connect on a 47-yard field goal as time expired in the half, sending the Rebels to the locker room with a 38-0 lead.

Maryville went ahead 45-0 in the fourth quarter on an 11-yard run by Jaydan McCord. Heritage quarterback Wesley Deck would punch one in for a 1-yard score with 3:12 left in the game, making the final score 45-7 and helping the Mountaineers to avoid a shutout loss.

Heritage will try and get its first win since 2020, as the Mountaineers host Campbell County next Friday night. The Cougars won last year’s meeting 42-7.

Clemmer and the Rebels will get a much tougher test next Thursday night, as Maryville travels to Powell to face the defending 5A champs. The Rebels won last year’s matchup 52-31. The game will be broadcast on MyVLT at 7 p.m.