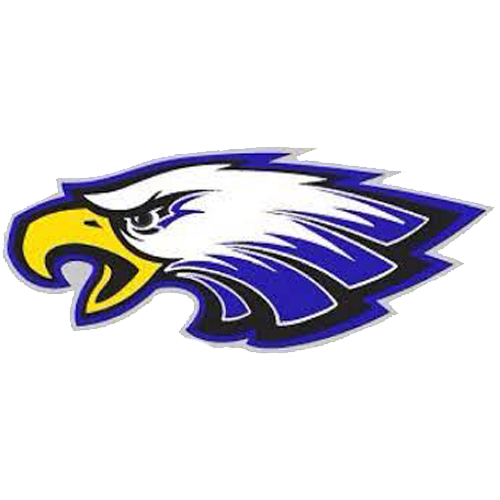 RED BOILING SPRINGS – Cosby traveled to Red Boiling Springs on Friday night to face the winless Bulldogs and came away with a 20-0 shut out loss.

Corey Askew received the opening kickoff and set the Eagles up in prime real estate at the Bulldogs’ 35-yard line. Tyler Turner went into the end zone for a score, but it was called back for holding. Cosby was unable to capitalize on the opening field position.

“After they called that one back it was hard for us to get our heads back in the game,” Cosby head coach Kevin Hall said.

Red Boiling Springs got on the board in the first quarter, as Jordan Bohanan went into the end zone for a 3-yard touchdown run. The two-point conversion attempt was successful, as quarterback Aubrey Link passed to Zachary Carter, giving the Bulldogs an 8-0 lead.

A 44-yard touchdown run by Carter with 2:48 remaining in the first half would give Red Boiling Springs a 14-0 halftime lead.

The Bulldogs added one more score with 3:40 left in the third quarter, as Bohanan ran for a 6-yard score. The two-point conversion attempt was no good, leaving Red Boiling Springs with a 20-0 lead, which would be the final score.

Cosby was held to 94 total yards, while the Bulldogs tallied 276 yards with 249 coming on the ground.

“I believe if we had those guys, this game would have been closer,” Hall said. “We had some guys step up tonight and play their butts off.”

Jordan Bohanan led all rushers with 123 yards and two touchdowns on 21 carries, while Carter added 74 yards on six carries for the Bulldogs.

Cosby’s Brayden Hall had a nice game for the Eagles, breaking up three passes, making four tackles and recovering a fumble.

Cosby (0-4) will have the week off  next Friday to try and correct some mistakes. The Eagles will be back in action on Friday, September 24 at Cloudland (3-1). Red Boiling Springs (1-1) will travel to North Greene to take on the 1-3 Huskies on Friday night.

“We missed some tackles tonight,” Hall said. “With the week off, we’re going to work on tackling and take that week to tweak a few things.”