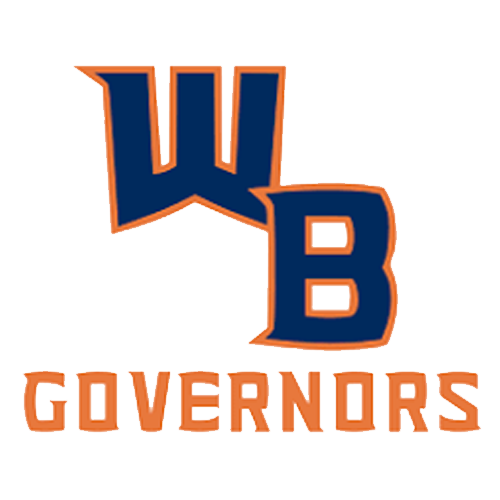 KNOXVILLE – William Blount began the first game of a 4-game road trip on Friday night with a 40-7 loss to Karns.

Karns’ DeSean Bishop had a field day against the Governors, rushing for 354 yards and four touchdowns, while adding a receiving touchdown as well. The Beavers ran for 560 yards total on the night.

The Governors scored on a 40-yard touchdown pass from Matthew Clemmer to Job Matossian to take a first quarter lead.

William Blount led 7-6 early on, but as mistakes mounted, the Governors found themselves in a 19-7 hole at halftime. William Blount threw four interceptions in the game, with two coming in the end zone.

Karns took the lead on a screen pass to Bishop for his second score of the day to take a 13-7 lead. The Governors then drove to the Beavers’ 24-yard line, but Clemmer was intercepted by Adarion Patton in the end zone to give Karns the ball back.

Several plays later, Bishop had found the end zone again, this time on a 61-yard touchdown run for a 19-7 lead with 44 seconds remaining until halftime.

“When things went bad, we let that multiply and become a snowball that gets bigger,” William Blount head coach Philip Shadowens said. “That’s a mental thing and today, I think we gave in when things went wrong.”

Bishop scored his fourth touchdown of the night with 5:10 left in the third quarter, carrying most of the Governors’ defense into the end zone for a 33-7 Karns lead.

The Beavers would tack one more touchdown on in the third quarter, giving them a resounding 40-7 win over William Blount.

Clemmer finished 16-of-42 on the night with four interceptions.

“He didn’t play his best game, but we didn’t do anything to help him,” Shadowens said of Clemmer’s play.

The Governors (0-2) will look to right the ship, as they travel to Jefferson County Friday night for their first Class 6A Region 1 matchup. Karns (2-0) will host Powell (1-1) Friday.

“I told the kids that we’re 0-0 in the region,” Shadowens said. “These first two games hurt your feelings because we played so bad, but none of that really matters.”