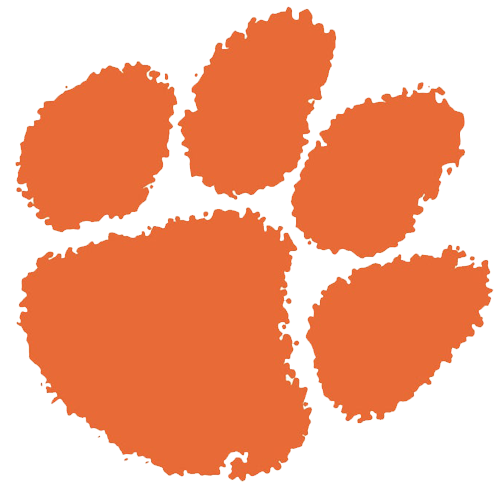 PIGEON FORGE – A week after a heartbreaking road loss to Hampton, Pigeon Forge came out firing on all cylinders against Sullivan East, winning 48-12 after a 90 minute weather delay.

The Tigers intercepted Sullivan East’s Judson Statham on their first possession and put together a 58-yard drive to take a 6-0 lead. Tyson McFall ran for a 15-yard score to capitalize on the turnover. The Patriots, however, would respond with a big play and tied the game at 6-6 after their extra-point was blocked.

Pigeon Forge responded with a Brady Maples 11-yard touchdown to give the Tigers a 13-6 lead after the first quarter.

The Tigers would score again early in the second quarter, as Aiden Howard ran for a 9-yard score, putting Pigeon Forge in front 20-6 with 10:25 left in the half.

There was a comedy of errors, for lack of a better term, midway through the second quarter, as the teams committed three turnovers in three plays. First, Pigeon Forge’s McFall fumbled, followed by a Sullivan East interception. Samuel Brackins then fumbled for the Tigers, giving the ball back to the Patriots.

Pigeon Forge would get back on track, however, as Littles took off for a 33-yard run to the 2-yard line, followed by a touchdown on the next play. Sullivan East returned the ensuing kick-off for a score, but the extra-point attempt was no good. The Tigers would go on take a 27-12 lead to halftime.

Early in the third quarter, the teams were sent to the locker room for what ended up being a 90-minute weather delay for rain and lightning in the area.

After the teams resumed play, Littles scored his second touchdown of the night on a 34-yard run, giving Pigeon Forge a 34-12 lead with three minutes left in the third quarter.

The Tigers would make the score 41-12 on a 1-yard Maples touchdown with 3:33 left in the game. Pigeon Forge would tack on one more touchdown late in the game to come away with a 48-12 win.