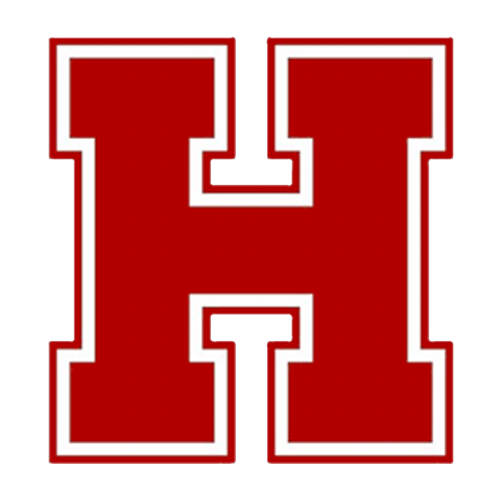 JACKSBORO- Heritage took an early 7-0 lead and looked to be up for the challenge against Campbell County Friday night, only to watch the Cougars score 42 unanswered for a 42-7 win.

“We’re not tough enough to continue success without losing focus,” Heritage head coach Tim Hammontree said. “We have a little success and we’re so excited about that and we forget to do the next thing.”

Quarterback Wesley Deck eluded a sack on 4th-and-17 and found Chase Ridings in the end zone for a 7-0 Mountaneers lead with 7:52 left in the first quarter.

Campbell County would answer on the ensuing drive, as Hunter White tossed a 12-yard touchdown pass to Devon Jones to tie the game at 7-7 with 4:24 remaining in the first.

Early in the second quarter, White threw his second touchdown of the night, a 7-yard throw to Peyton Ferguson, to give the Cougars a 14-7 lead.

C.J. Allen went into the end zone from two yards out with 7:45 left in the first half to extend the Campbell County lead to 21-7.

The Mountaineers drove to the Cougars’ 14-yard line, aided by a roughing the passer penalty on fourth down, but Deck was intercepted in the end zone as time expired in the first half. Heritage went to the locker room trailing 21-7.

Campbell County was threatening again early in the third quarter, but the Cougars fumbled at the Mountaineers’ 15-yard line, giving the ball to Heritage with 9:04 left in the period. The Mountaineers couldn’t do anything with the turnover, however, punting back to the Cougars.

White then tossed his third touchdown of the night with a jump ball to Mason Shanks for a jump ball in the end zone and a 28-7 Cougar lead with 5:31 left in the third quarter.

Heritage turned the ball over again on a bad snap on the punt, giving the ball to Campbell County at their own 13-yard line. From there, Allen would scamper 10 yards for a 35-7 Cougar lead with 2:23 left in the third.

The final score of the night would come early in the fourth quarter when White threw his fourth touchdown, this time to Ethan Miller for a 42-7 lead.

Campbell County rushed for 124 yards, while passing for 213 yards and four touchdowns. Heritage quarterback Wesley Deck completed just 6-of-17 passes for 62 yards, including one touchdown. The Mountaineers were also limited to just 42 yards on the ground.