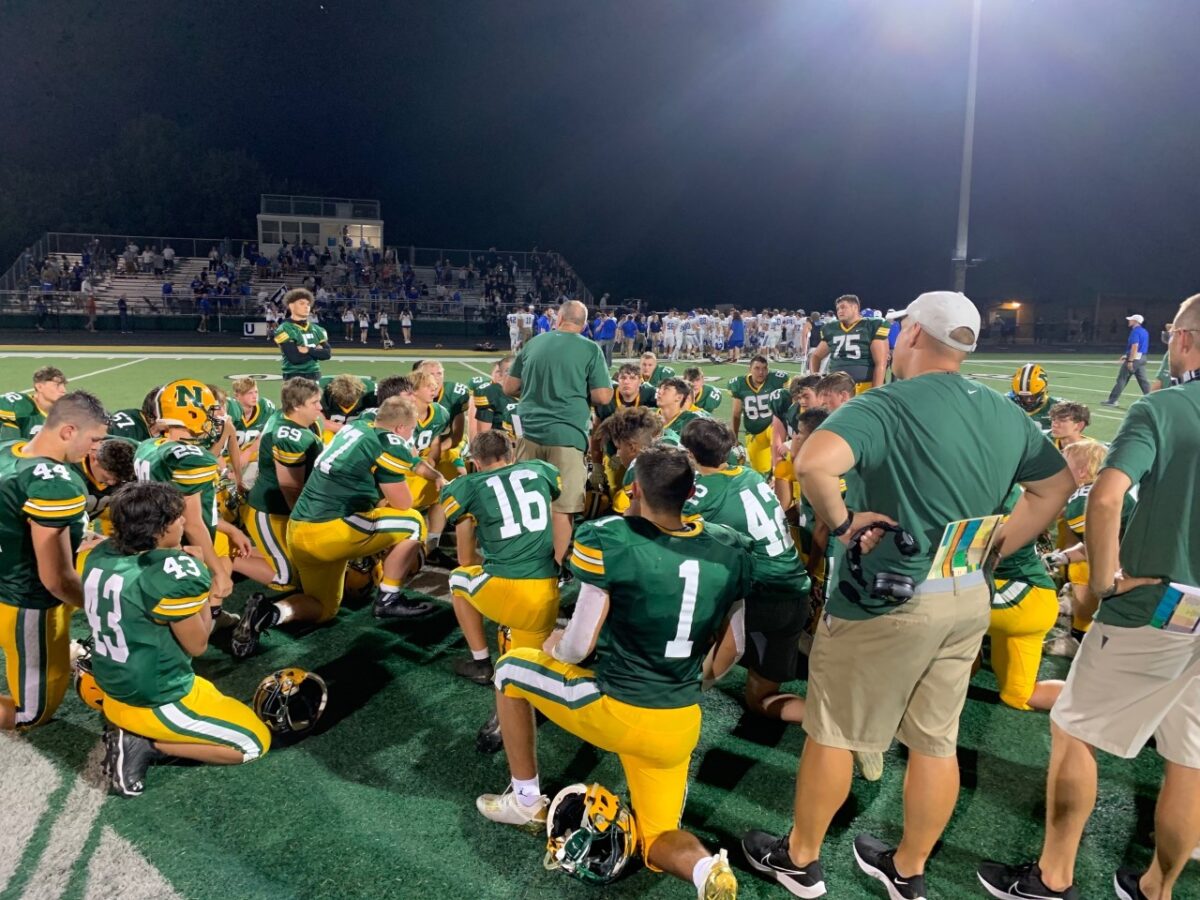 KODAK – Alcoa did what it has done each week during the 2021 season on Thursday night, which is jump out to a fast start and play reserves during the second half.

The Tornadoes jumped out to a 49-0 halftime lead and came away with a 63-8 Class 3A Region 2 win over Northview Academy.

“We were focused and we had them out-matched, but we never quit,” Alcoa head coach Gary Rankin said. “Our coaches get us prepared for the game better than anybody.”

Alcoa has won its last 35 area matchups by at least 21 points of more. This game left that streak in no doubt, as the Tornadoes went up 28-0 at the end of the first quarter and kept their foot in the pedal.

Elijah Cannon went into the end zone for a two-yard touchdown to give Alcoa a 7-0 lead with 10 minutes left in the first. That was followed by a 16-yard touchdown pass from Caden Buckles to Major Newman.

The bludgeoning did not stop after the first quarter, as Jamal Wilkins found the end zone for a 24-yard touchdown to give Alcoa a 35-0 lead with 6:20 left in the third. Wilkins would score another touchdown with 2:35 left until halftime on a 2-yard run.

Isaiah Bryant then took off for a 56-yard punt return and raced to the end zone for a 49-0 Alcoa lead with 2:02 left until halftime.

Alcoa went to its backups throughout the third quarter and Dawson Sweetland found Zach Lunsford for a score, increasing the Tornadoes’ lead to 56-0.

Northview Academy would finally get on the board when Nick Schroth took off for a 56-yard touchdown. William Kirby found D.J. Thompson for the two-point conversion, cutting the Alcoa lead to 56-8.

The Tornadoes would tack on one more score in the fourth quarter, as Eli Graf ran for a 7-yard touchdown with 5:45 left in the game for a 63-8 final.