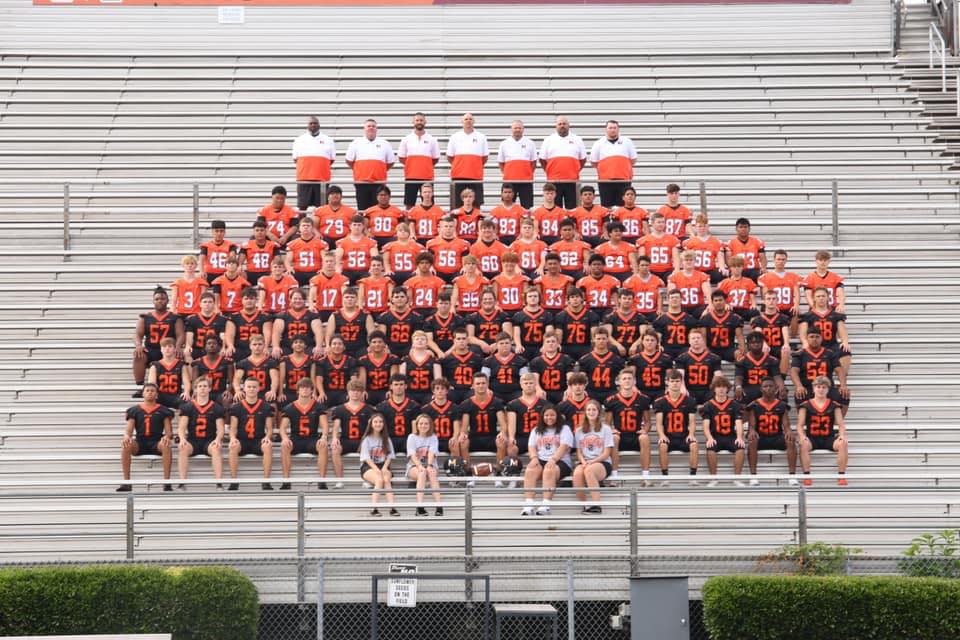 Smoky Mountain Sports sat down with Morristown East head coach Caleb Slover, and this is what the head coach had to say about his 2022 team, the season they had in 2021 and the potential season ahead. 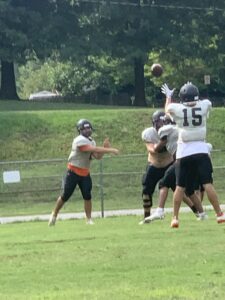 Morristown East went 2-8 in 2021 and one big reason for this was that they had trouble putting together four “consistent” quarters. Though this year’s team has some youth in some skilled positions, there are a good number of returnees from last year, as well, who have a year or more of experience under their belts.

Starting senior quarterback Eli Seals is one of those with a year of experience under his belt. Slover said he has grown over the past year and the year of experience he had last season will also help him make better decisions this coming season, which starts Saturday, August 20 against Morristown West.

“We need him to throw the ball well this year and to the right place,” Slover said.

While Eli Seals is throwing the ball well this summer and speedster Micah Simpson is at UT-Martin, Slover said the team plans to be fairly balanced in rushing and passing the ball, depending on what is working during a given game. If the running game is going well, then the Hurricanes might run more.

“We have a lot of young guys that we think can make plays so we will try to get the ball to those players the best we can,” Slover said.

He also said there is a lot of experience on both lines where the players have some playing time under their belt.

Here are the primary varsity players and their positions:

The primary running backs for East will be Austin Ledford, Ryan Adams, and Camren Richards. 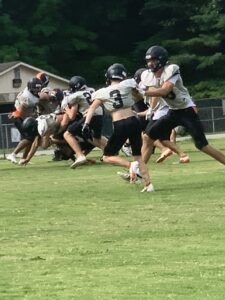 East’s kicker will be Freddie Rivera and their punter hasn’t been decided on.

Morristown East will look to return to the playoffs in 2022, as the Hurricanes have only made the playoffs once since 2017 and that was a 48-7 loss to Knox Central in 2020.